“We are so grateful to receive feedback from our wonderful guests that describe how they feel about their stay at ‘Chasing the Moon Skye’. Some of these reviews highlight just some of the reasons why we love hosting, and also what makes us stand apart as a 5 star holiday cottage.” 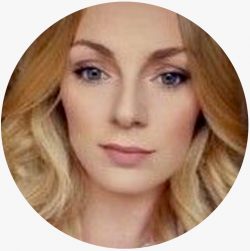 Truly unforgettable stay and incredible place to spend our elopement week.  House was immaculate, location breathtaking and all amenities catered for.  Wee touches left for us by host really topped it off, ensuring our 4 year old was as comfortable and looked after as we were.  Can’t wait to stay again, wouldn’t stay anywhere else on Skye now.
5 stars isn’t enough for this amazing wee cottage.
February 2022
{ 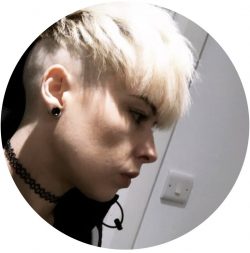 Spending not only Christmas here but our 15 year anniversary was just perfect! We arrived in some stormy weather to a beautifully warm and welcoming accommodation, so many little touches and cleanliness that should be given an extra star.

Our second day, the storm had cleared and we walked from the house up the hill and down to the beach with a dog that was a feeling quite refreshed after a long nap in the car on the way to Skye 🙈 we hunted along the beach for dinosaur footprints and peered over the cliffs, that night we got the MOST BEAUTIFUL views of the nights sky I have ever seen! You can genuinely lay in bed and look out skylight at the milkway!

Over the next days we explored the Quirang and the waterfall which felt like only a few minutes away and then further afield to the Fairy Pools. We have a retriever who loves to swim and she had the pleasure of being joined by a seal in the bay at Staffin whilst we hunted more dinosaur footprints! 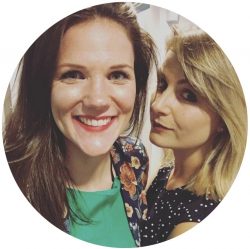 Great location and the house was absolutely 5 star level accommodation. Very clean, everything we needed and more with some lovely thoughtful touches. Thank you very much. 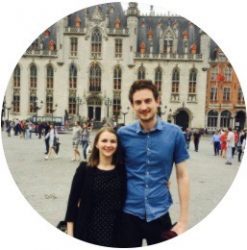 Chasing the Moon is absolutely wonderful – beautiful views and place, peaceful and quiet with walks straight out the door down to the lovely Brothers Point. I really cannot recommend this cottage highly enough for anyone looking for a serene get away – the views are the main act but it’s also impeccably designed, furnished and clean, the host Maggie couldn’t have been more helpful and responsive (and stocked lots of thoughtful bits and pieces which really added to our stay) and the location is perfect for exploring the Storr, Quiraing and more as well as the immediate area.
September 2021
{ 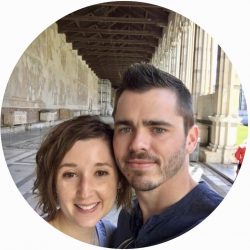 Chasing the Moon was a beautiful house set in a magnificent location on Isle of Skye.  Waking up to the views every morning was a great way to relax.  The house was very clean and the amenities were top notch.  Maggie was very helpful and easy to communicate with.

I would definitely stay there again.  October 2021 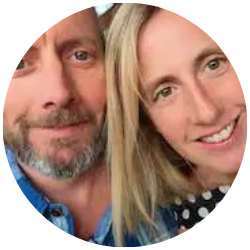 Chasing the Moon sits on top of a wonderful crag with one of the best sea views on the island. The house is stunning, beautifully laid out and well equipped with stunning views from every room. The welcome gifts were thoughtful. This felt like a piece of paradise in a truly quiet location, but one which is easily accessible. The walk to the beach and Brothers Point was so quiet even at the height of summer. The welcome information was really detailed and Maggie was a great host answering all our questions so promptly.
August 2021
{ 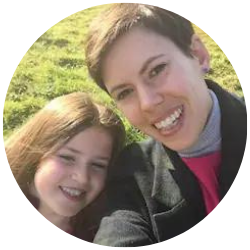 We had an amazing stay at this beautiful and comfortable cottage. The scenery was breathtaking and the location was great for exploring the island. Everything inside was was to the highest standard and directions and check-in made very simple and clear. Overall I couldn’t recommend this stay more highly. 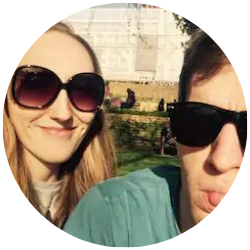 An absolutely stunning house, in a near perfect location. You can stare out at the view for hours and never get bored. The amenities in the house are excellent (especially the coffee grinder!) and the bed is one of the most comfortable we have stayed in.  August 2021
{ 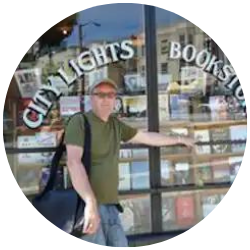 A beautiful house in an amazing location. Maggie was a great host who offered us lots of valuable information to enhance our trip. She was readily available for any queries and responded promptly. A magical place that we would love to return to and would definitely recommend to anyone wanting to visit Skye.
July 2021
{ 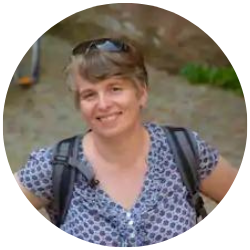 The cottage is in the most perfect and beautiful setting. The view is never the same twice. Inside is very well equipped and comfortable.
July 2021
{ 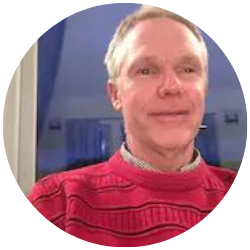 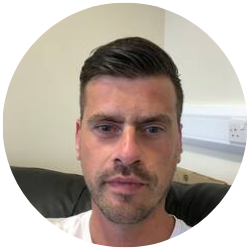 Absolutely fantastic property, and the additional brownies for the kids on arrival was a perfect touch. We couldn’t have been more happier and relaxed. Spectacular views of the sea, fields and Brothers point. The location of the property is perfect distance from fairy pools, Portree and The Storr. We had a great time and can’t wait to return to the property.
{

A unique adventure in the heart of a beautiful landscape. When you’re ready to own the view, we’d love to hear from you.